Media production specializing in games and Virtual Reality
Contact US

Mythical City Games is a Vancouver based independent game studio with a focus on VR, desktop and mobile game development.

Working closely with Valve, HTC, Oculus and Sony we have developed a set of expertise in VR design and production for the leading high end VR HMDs. Our games have been featured on Steam, the iOS and Mac app stores as well as Microsoft and GameStop physical storefronts across North America.

Our 3rd game in the Battle Fleet series is now available on Steam for Mac & PC.

Command entire companies of tanks across the battlefields of WW2 in turn based tactical strategy. From controlling each tank’s shot to commanding your entire army in a grand campaign, you must lead the Ground Assault!

Our VR and desktop vertical city building game is now available on Steam. The game combines elements of architectural design, city management and sustainability to create the first fully-featured city building game in VR. Skytropolis is compatible with the HTC Vive, Oculus Rift and Windows Mixed Reality headsets as well as standard PC with keyboard and mouse (non-VR).

We are proud to announce the next generation of VR game development with "Skytropolis", a room-scale VR city building simulation that combines futuristic vertical mega cities with sustainability and easy to use VR interactions. "Skytropolis" lets players develop massive vertical mega cities on premium VR headsets such as the HTC Vive, Oculus Rift and Microsoft Mixed Reality headsets, as well as play the full game on desktop (non-VR) systems.

The game is a collaboration between the Vancouver based Mythical City Games and LNG Studios.

Find out more about the game at the official Skytropolis website.

We are currently working on bringing Battle Fleet 2 to VR, a market that is currently underserved in the strategy genre. VRFocus covered our development efforts in a recent interview. This development will also allow us to bring our upcoming game, Battle Fleet: Ground Assault to VR as well. 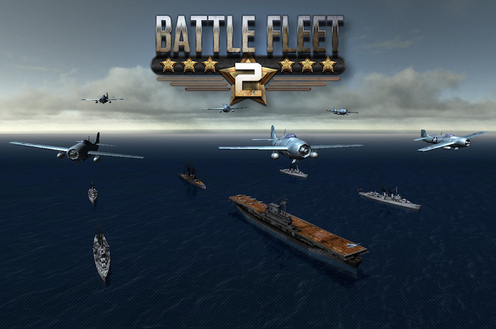 The game is a major improvement on the original, everything from the visuals down to the ship damage system has been completely overhauled. Find out more about the game at http://www.battlefleetgame.com 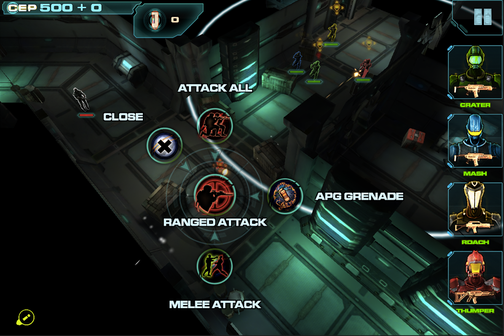 The squad based tactical strategy game "Line Of Defense Tactics" that we developed for 3000AD has launched on iOS, Mac, Android and PC platforms. The game has been selected for the Best New Games list on both iOS and Mac App Stores, and received 8/10 from Pocket Gamer.

View the trailer and find out more at the official site.

"Starbase Gunship" has been selected to be a part of the Casual Connect Indie Prize showcase in San Francisco between July 30th-Aug 1st.

"Starbase Gunship" is now live on the iOS App Store 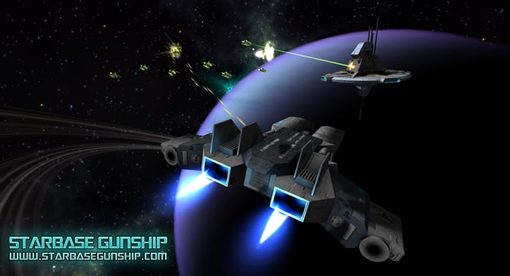 Find out more about the game and view the trailer on the Starbase Gunship website. 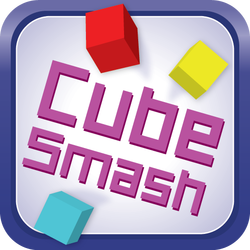 CubeSmash is a challenging and addictive puzzle shooter. Knock down and destroy as many cubes as you can while flying through waves of Cube walls.

You can find out more about the game at the Cube Smash website. 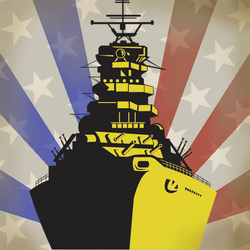 Battle Fleet is an iPad Naval Strategy game currently available on the App Store. You can find out more about the game at the Battle Fleet website.